dates to save: Saturday April 28th & Sunday May 20th 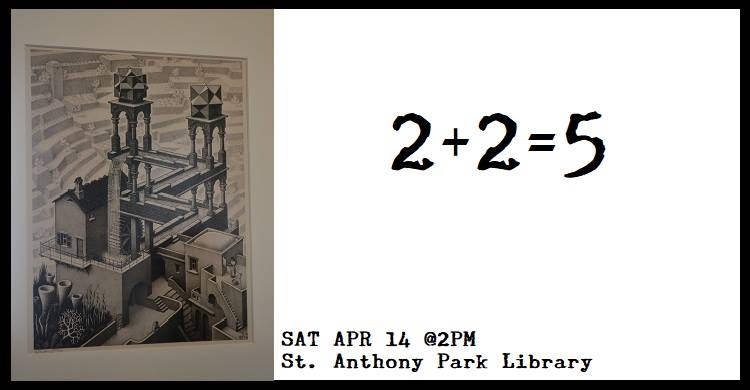 Alice Duggan have appeared in Sleet Magazine,
Waterstone Review, Tar River Poetry, Sugar House and other
journals; also in a chapbook, A Brittle Thing, from Green Fuse
Press and an anthology, Home, from Holy Cow! Press. She’s
won a Loft Mentorship; is interested in dailiness—now and in
previous generations; in colloquial language, the timbre of
voices and the backwaters of life.
Ibé was born in Kankan, Guinea; he grew up between
Koindu (Sierra Leone), Evanston (IL) and St. Cloud (MN).
Naturally, he lives in “The Middle of the Atlantic”… with a
mailing address in Minneapolis, MN. Ibé received a 2010
Midwestern Voices Award, a 2009 Urban Griots’ Cultural
Award, a 2005 Verve Grant for spoken word poets, and was
a 2004 Minnesota Academy Award nominee for Best Spoken Word. He writes that
which he sometimes finds hard to say; spoken word helps him say it. He’s the author
of Bridge Across Atlantic, a collection of poems on life between Africa and America.
Carmon Johnson graduated from Hamline University in English
Literature and Creative Writing; has also studied with poets
Deborah Keenan, Roseann Lloyd, Thomas R. Smith and several
Loft Literary Center teachers. Her interests are music, wine, art
museums and travel—she recently drove the state of Oregon in
search of waterfalls. Carmon has been writing poetry most of
her life; she won a Dakota library poetry award for “Split Rock
Shoreline.” She, her dog Uma and her cat Sylvie live in Hastings.
River Urke has the heart of a poet and the eyes of an artist. She
lives in Stillwater, Minnesota with all her pets. River’s writings
and artistic touches reflect her diverse upbringing along with
the ponderings she has being a forty-something American
mother living with the progression of Multiple Sclerosis. You
can find information about the books River has published, the
anthologies she’s contributed to and what she’s doing next on
her website http://www.rivermaria.com

Media specialist, mother, and author of seven books, Mélina
Mangal was first published in an anthology featuring Alice
Walker and Audre Lorde. She writes stories she didn’t see in
bookstores or on library shelves to give voice especially to
African-American children. Gleaning from nature, family travel,
her own childhood and her students’ lives, she celebrates
youth inspired by and exploring their world. Her biographies
include authors Virginia Hamilton, Mildred D. Taylor and Rita
Williams-Garcia, and scientist Ernest Everett Just (out
November 2018). She’s returning to poetry these days.

St. Paul resident Salifou Fofana was born in Tengréla, Côte
d’Ivoire, came to America after 2 years at the Université
d’Abidjan to serve as a French language aide in a Central High
School classroom. He finished his degree at St. Paul’s
Macalester College, and continues to teach, acquire languages,
investigate cyberspace and discover his world through music,
dance and writing. 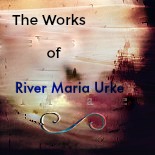